Revelation of new facts in literary and religion fields in Siribhuvalaya

A few issues which have nullified the set beliefs in our
literary and religion fields with the revelation of new facts in Siribhuvalaya
“Siribhuvalaya contains certain information because of which many beliefs and issues which have been established over the years in religious and literary fields become topsy-turvy” – this unpalatable truth was declared by Dr. S. Srikanta Shastry around 1956 itself. It is a historical truth that our hard-core scholars never paid any attention to this. The scholars at the University level labelled Siribhuvalaya as a non-readable ‘hard-nut’ to crack and succeeded in keeping it in dark for about 60 years! The dark clouds that had surrounded the brilliance of Kumudendu Muni, the author of Siribhuvalaya appears to have cleared at least now. With the availability of these introductory books on Siribhuvalaya by Sudharthy from Hassan, Karnataka, India, even common readers speak confidently about Siribhuvalaya! The general readers have begun to understand and appreciate the real brilliance of Kumudendu Muni as also his profound human values. 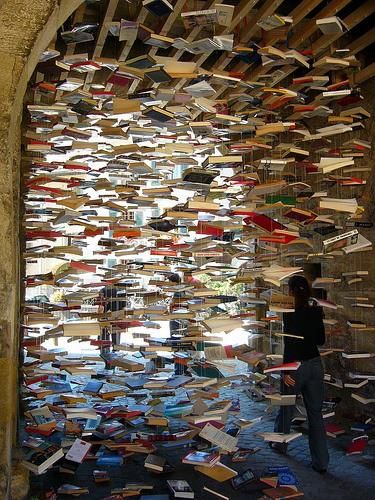 
English Translation by Kavi Suresh
By Knowledge Seeker at August 24, 2017